The most talked-about album of 2021 is going to be brought to life across the states. This Fall, St. Vincent takes Daddy’s Home on the road for an intensive American tour. Additionally, to already announced, highly anticipated appearances at the Pitchfork Festival in Chicago, Life is beautiful in Las Vegas, the SLC Twilight Series, and Austin City Limits, St. Vincent will visit over 20 cities. See below for a full itinerary.

In addition to the live debut of songs from Daddy’s Home, St. Vincent’s upcoming tour are her first outing with the Down and Out Downtown Band, featuring musicians who supported her recent return to SATURDAY NIGHT LIVE to triumphant results:

“… this performance, with its retro ’70s rock aesthetic, truly rules… this is top-notch.” —ENTERTAINMENT WEEKLY

St. Vincent and the Down and Out Downtown Band also rocked THE TONIGHT SHOW STARRING JIMMY FALLON last night, which may be seen below.

Produced by Annie Clark and Jack Antonoff, Daddy’s Home was released May 14 by Loma Vista Recordings.

In other hot off the presses news, St. Vincent and Spotify have teamed up to launch The St. Vincent Gazette, a bespoke newspaper including lyrics, comics, a crossword, and a letter from the editor herself, that can be read HERE. The partnership also includes an exclusive Enhanced Album version of Daddy’s Home, full of behind-the-scenes extras providing an in-depth glimpse into the Daddy’s Home world. St. Vincent Presents Daddy’s Home, the enhanced Album may be streamed HERE.

For further information, refer to the tour dates below, or visit ilovestvincent.com 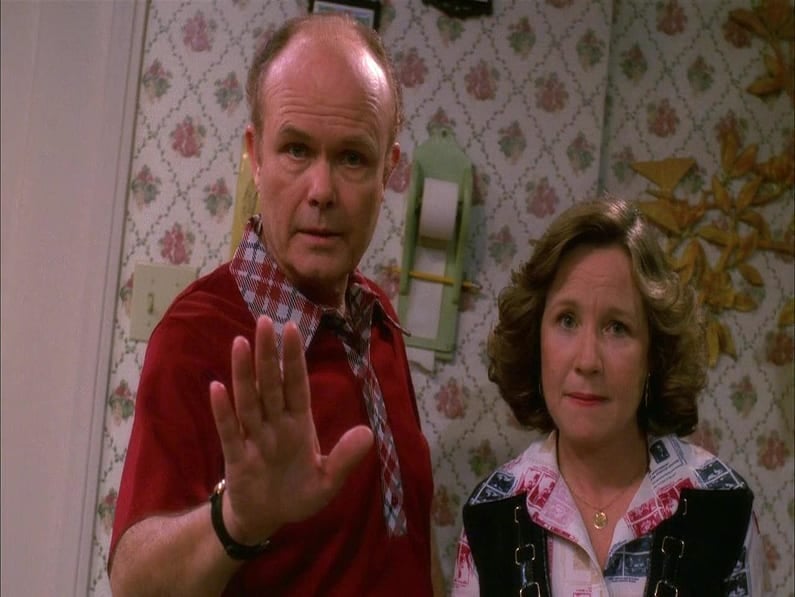