Netflix has ordered a sequel series to That '70s Show named That '90s Show, with original cast members Kurtwood Smith and Debra Jo Rupp. If you remember they played parents Red and Kitty Forman) set to return. Netflix has reportedly ordered 10 episodes of That'...
Read More
Film News

Netflix has ordered a sequel series to That ’70s Show named That ’90s Show, with original cast members Kurtwood Smith and Debra Jo Rupp. If you remember they played parents Red and Kitty Forman) set to return. Netflix has reportedly ordered 10 episodes of That’ 90s Show. They’re planning to shoot it in the multi-camera format of the original show. The synopsis for That ’90s Show describes it being set in 1995. Leia Forman, the kiddo of Eric and Donna is visiting her grandparents for the summer where she bonds with a new generation of Point Place, WI, kids under the watchful eye of Kitty and the stern glare of Red.”

That ’70s Show founders Bonnie Turner and Terry Turner (along with daughter Lindsey Turner) are writing and executive producing That ’90s Show. Original series alum Gregg Mettler is will also serve as both author and exec producer. Kurtwood Smith and Debra Jo Rupp will also get executive produce credits in addition to starring in the sequel series. Marcy Carsey and Tom Werner of The Carsey-Werner Company, who executive produced the original show, will also return for this Netflix follow-up.
Largely, That ’90s Show is constructing on the story of the original series. While dodging the challenge of bringing back the main original cast of stars. That ’70s Show helped launched the careers of now- established stars like Topher Grace, Laura Prepon, Ashton Kutcher, Wilmer Valderrama, and Mila Kunis. Given how big and/ or busy they all are now, getting this particular cast back together would be a really hard (and costly) sell. Not to mention a logistical nightmare. Kutcher and another original cast member, Danny Masterson, partnered for the blockbuster Netflix series The Ranch, so maybe some big cameos will be possible.

The That ’70s Show franchise before tried to hop decades once, with the failed That ’80s Show spinoff which aired in 2002. That ’80s Show followed Eric Forman’s first cousin Corey Howard. However, it felt like too much, too soon, for the franchise and ultimately failed. Obviously, the makers of That ’90s Show are hoping the more direct connective tissue (narratively and stylistically) results in a more well-received show.

No release date for That ’90s Show has been released yet. 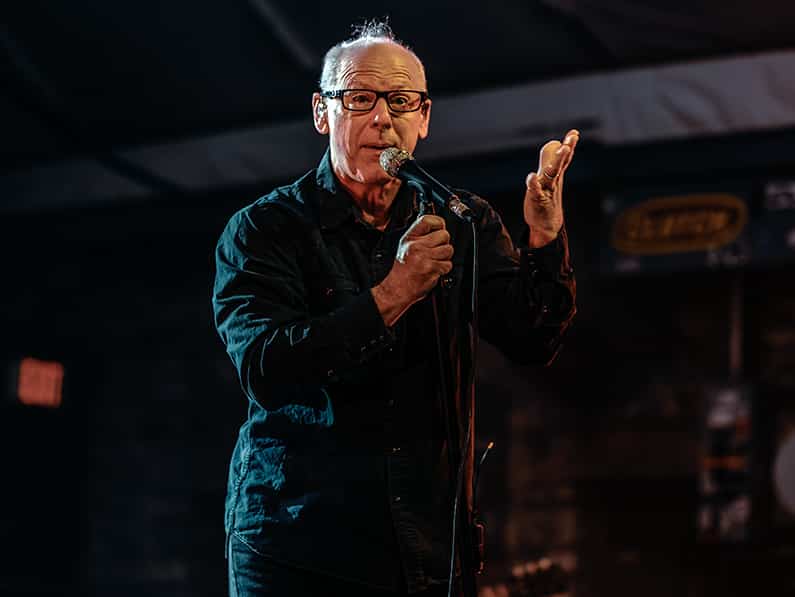