Now that the launch of the PlayStation 5 is nearly here, PlayStation has published a final "Ultimate FAQ" about the forthcoming next-gen console in hopes of clarifying any and all outstanding questions about the PS5. While PlayStation has described many of these...
Read More
Film News

Netflix Gears Up For A Month Of Originals In March

Every single month, Netflix releases a pack of new original TV shows and movies for fans to experience. Some were created entirely by the streaming service, while others were brought to life by other studios and simply distributed by Netflix. Either way, the streamer rolls out a ton of original content each month. March is no different, but the releases on the way in the coming month do feel a bit bigger than those in January and February, mainly because of the star power attached to them. March is set to be the first major Netflix month of the year.

February had some enjoyable original releases, like To All the Boys: P.S. I Love You and A Shaun the Sheep Movie: Farmageddon. Each of those releases came with their built-in audiences, but they didn’t have the mass charm of a widely-recognized to feature on the home page. March will deliver that star power on multiple occasions, alongside some other enticing originals. 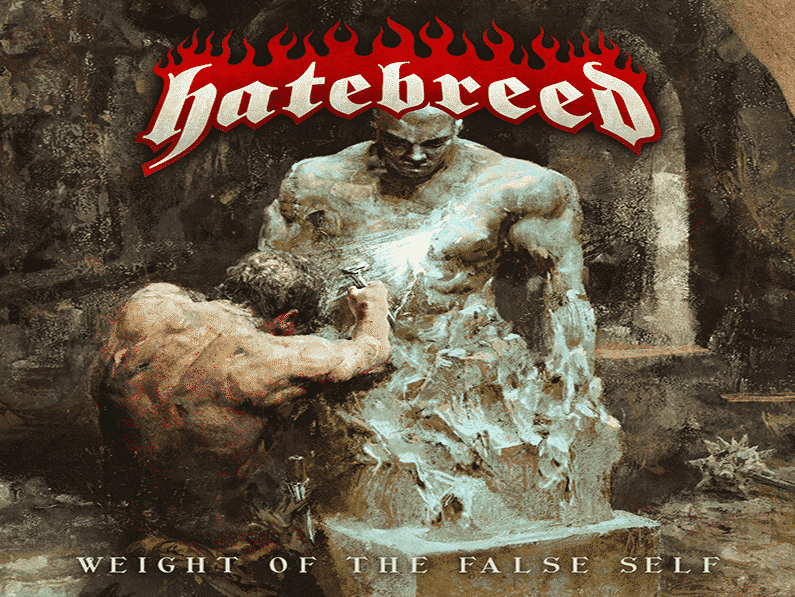