Former founding Slipknot dummer Joey Jordison has died. He was 46 years old. "We are heartbroken to share the news that Joey Jordison, prolific drummer, musician and artist passed away peacefully in his sleep on July 26th, 2021. He was 46," his family wrote...
Read More

ST. VINCENT ANNOUNCES DOWN AND OUT DOWNTOWN; A SPECIAL LIVE STREAMED CONCERT

Tortured blackened death metal machine WITHERED will be performing a virtual concert via Gimme Radio's Gimme TV app this Friday, July 16 @ 7:00 P.M. EDT! The event will be free to watch and members of the band will be hanging in the live chat. The app can be...
Read More

Garbage are back with another single from their upcoming album No Gods No Masters. The new song is named “Wolves” and it’s available to stream below.

Like the album’s title track, “Wolves” may be a bold, guitar-driven number with a new wave synth that sees Garbage returning to form. Shirley Manson sings about a desperate love affair gone wrong with a twisted delivery. within the chorus, her vocals are especially breathy and eerie, transforming the narrator into an almost possessed-like figure.

“This song reminds me of my younger self, when there were two sides to my personality,” Manson explained in a press release. “I hurt so many people in my life, both knowingly and unknowingly, I’m sure. But when you’re young and in self-survival mode, much like a baby rattlesnake, you have no idea how strong your venom is. But it has the power to kill. You’re just out there having fun… This is the pop song off the record.”

In the song’s accompanying music video, viewers follow a handful of wolves as they sprint through a dark, animated world. Throughout, collages of individuals with extra-long tongues, flaming hair, and demonic shadows enter the frame, lending the song an ominous feeling over the blood-red backdrop.

No Gods No Masters is Garbage’s seventh studio album overall. Butch Vig previously called the album “dark and schizophrenic” in an interview with Consequence, which is certainly evident within the songs we’ve heard thus far — especially the lead single, “The Men Who Rule the World”.

No Gods No Masters is out on June 11th. 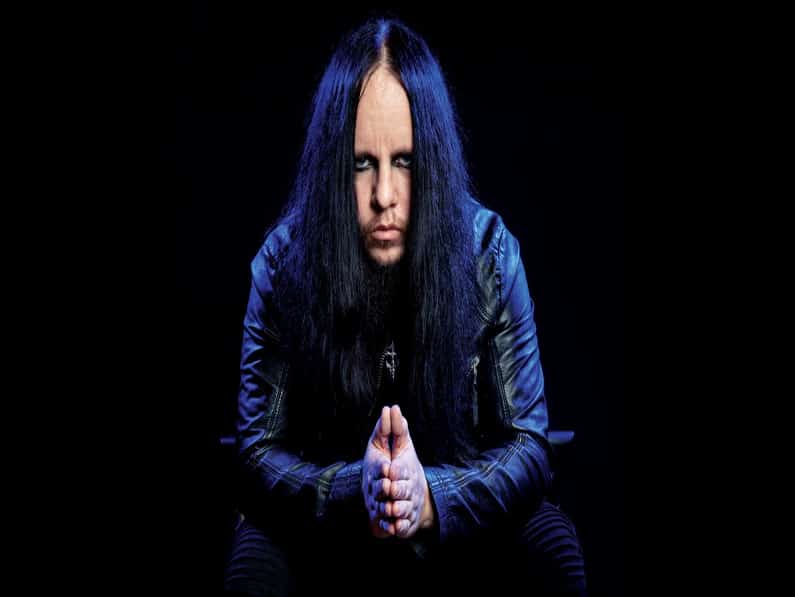 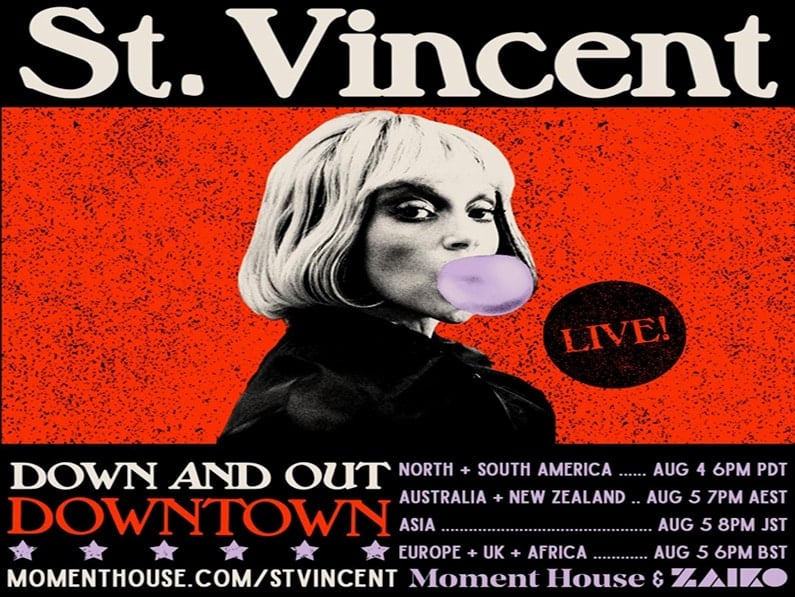 ST. VINCENT ANNOUNCES DOWN AND OUT DOWNTOWN; A SPECIAL LIVE STREAMED CONCERT July 13, 2021 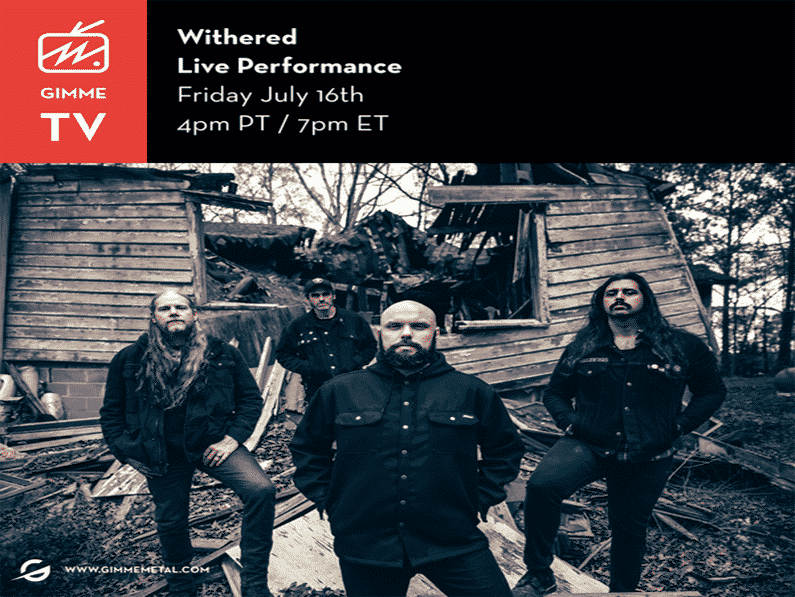